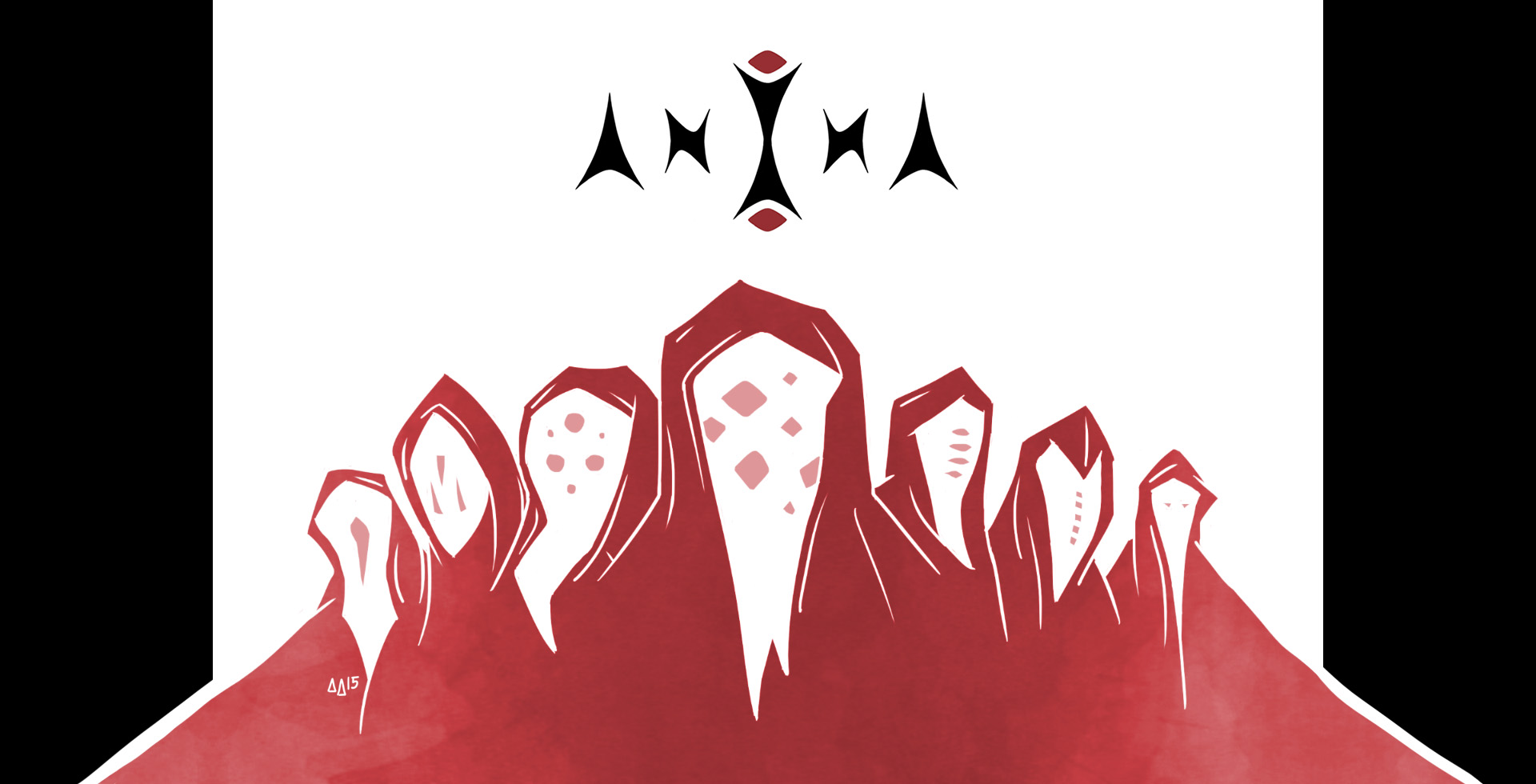 “The body is the prison of the soul.”

Anima is an action RPG of exploration and research with a big focus on narrative. It is a story about betrayal, corruption and sin in which you will take the place of a former undercover agent who seeks revenge against those who misled him.
It is the story of seven dark wills and the only soul who dared to face them.

In Anima you can jump from one body to another to take control of its owner’s identity and skills. You must use this and other abilities to overcome the obstacles and enemies that you will encounter on your way to kill the seven leaders of the Circle. You will have to use stealth, intelligence and strength to discover their identities, fears and weaknesses; only this way you will be able to face them.

For many years you had been working for the governors. You investigated, conspired and even killed for them. It was right; who else could bring order to this chaotic world? Their principles were also yours… until you discovered the truth: those who you had served were only the puppets of the Circle, an ancient sect that spreads its darkness over the whole society. They had been using you. You tried to be who deceived them thwarting his plans while they still thought that you knew nothing. But they discovered and sentenced you to death.

Don’t be afraid; they did not get what they wanted. At the same time the executioner’s sword severed your neck, your soul left his prison. You had been working for them so long that their corruption got into you -something that even they imagined. Anybody can now be your container. Take advantage of your new talent and get the justice you deserve.

Old brick walls separate the sectors of our city coming together in the great central Citadel, where the mighty weave their crimes between golden shines and soft thighs.

The ziggurat rises as the corpse of a huge sentry, threatening to wake up. His omnipresent shadow is just hidden by the toxic smokes emanating from a thousand chimneys and blast furnaces. Poisonous rivers spring from the factories polluting a sterile land. A great wall separates us from the outside; our jailer and guardian because there is only sand and death outside.

The people sleep lulled by the false grace of religious and their Seven Virtues, dazzled by the promise of a better life after death and submitted by guidelines that punish and degrade their nature.

Our Guard look over the streets of the city. Their black armors go unnoticed within the walls stained by ash. They have food, clean water and shelter; but without them the city would have been consumed long ago. Few people dare to speak out; less survive to be heard. 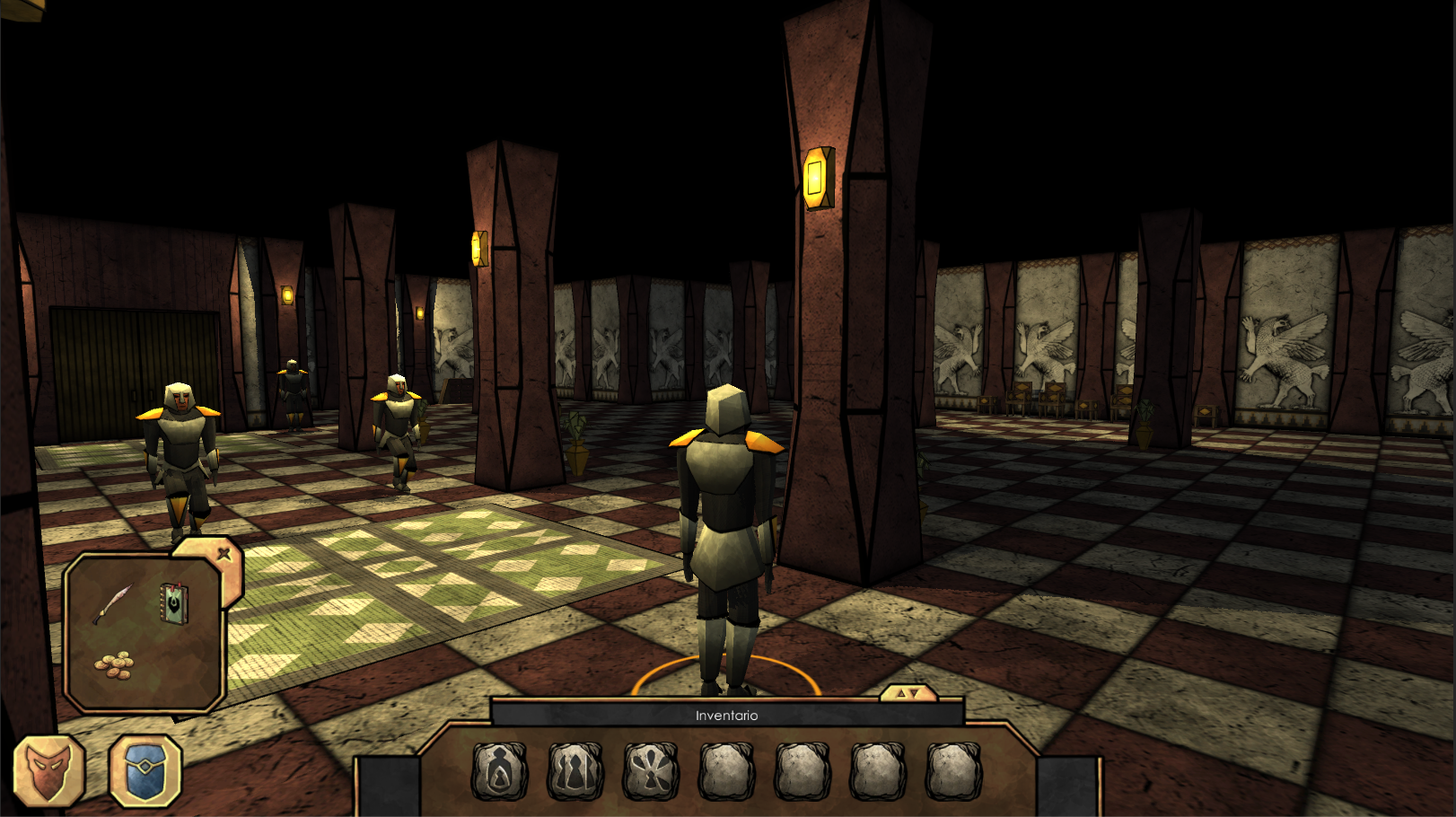 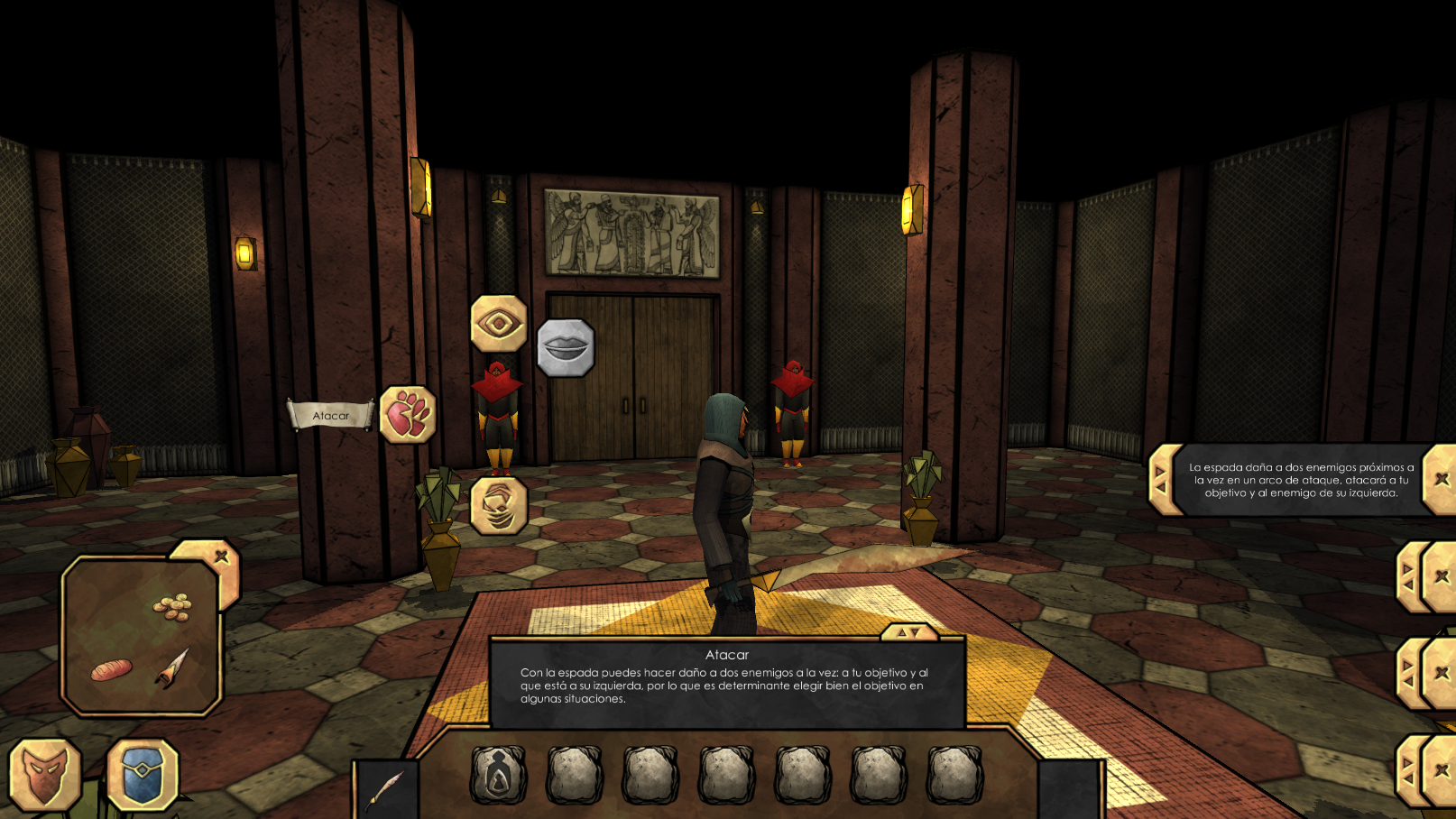 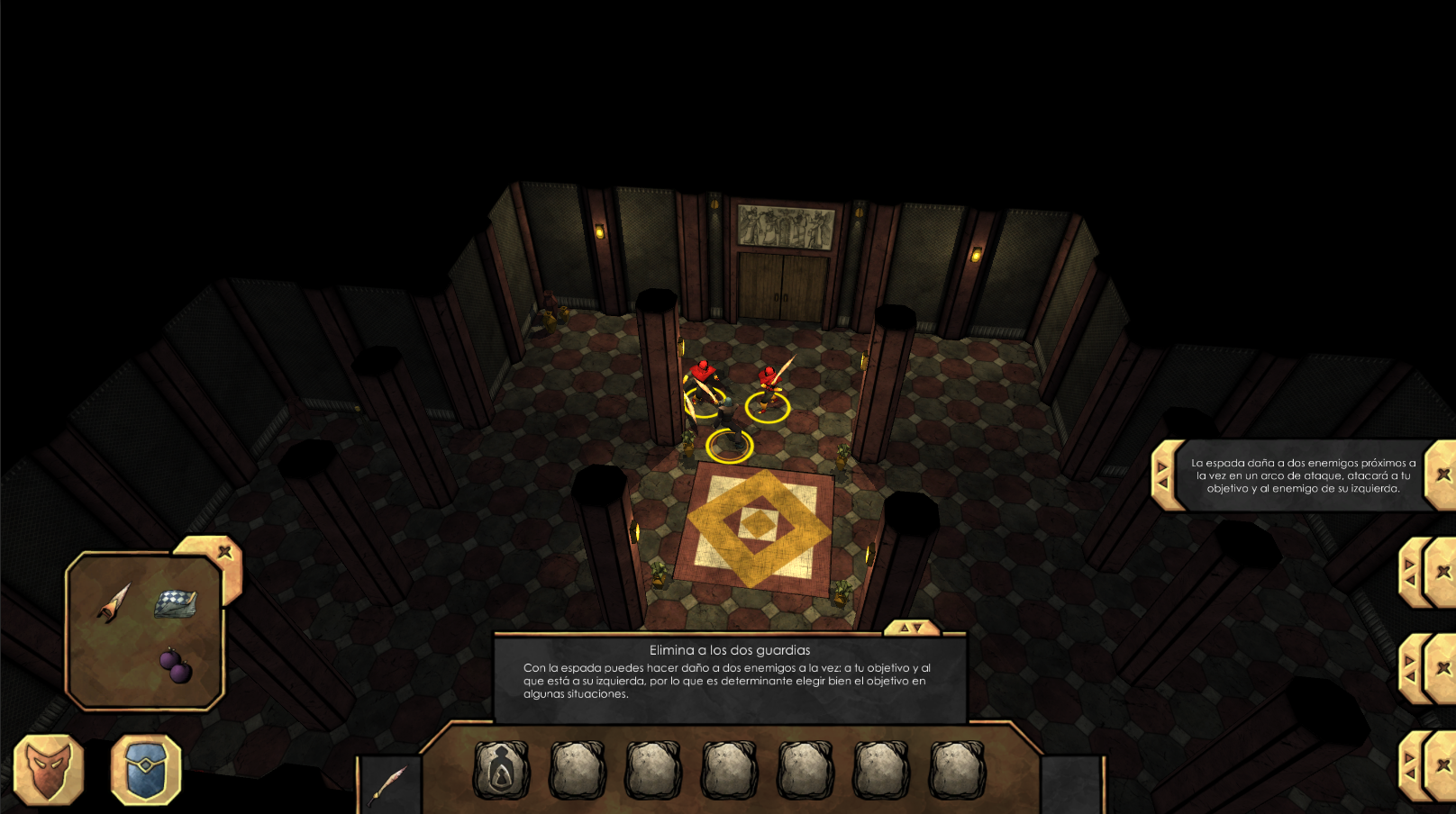 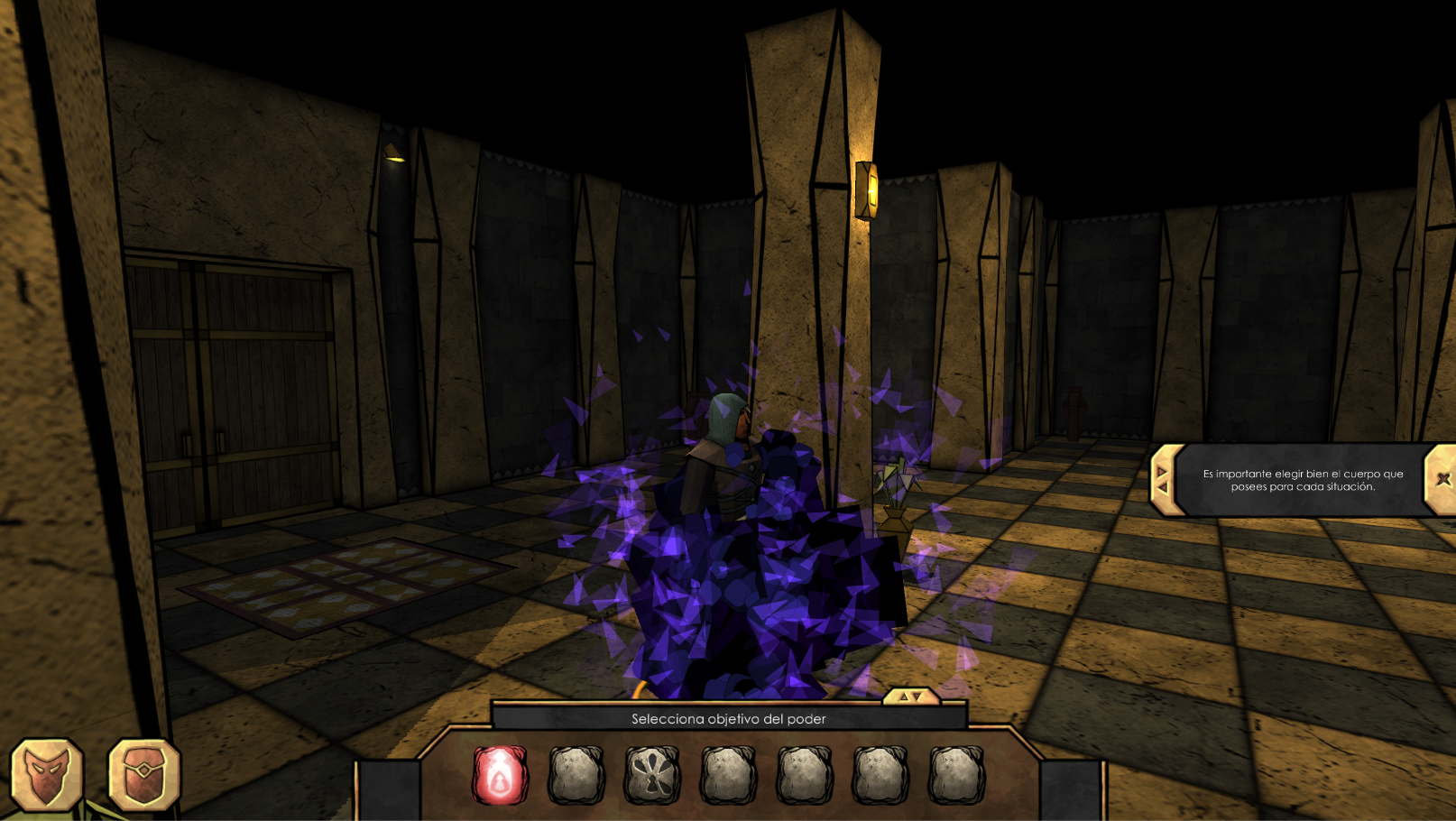 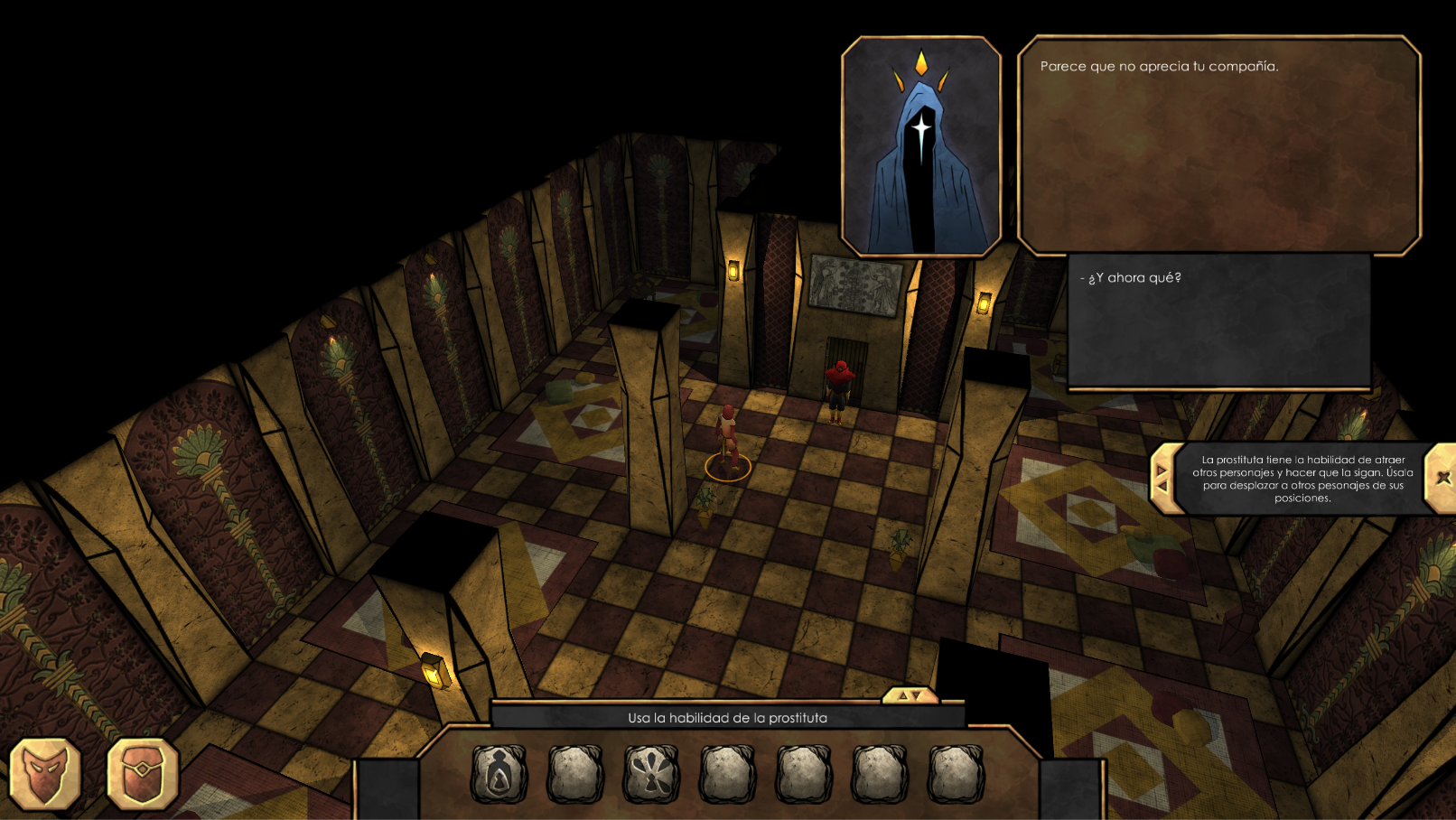 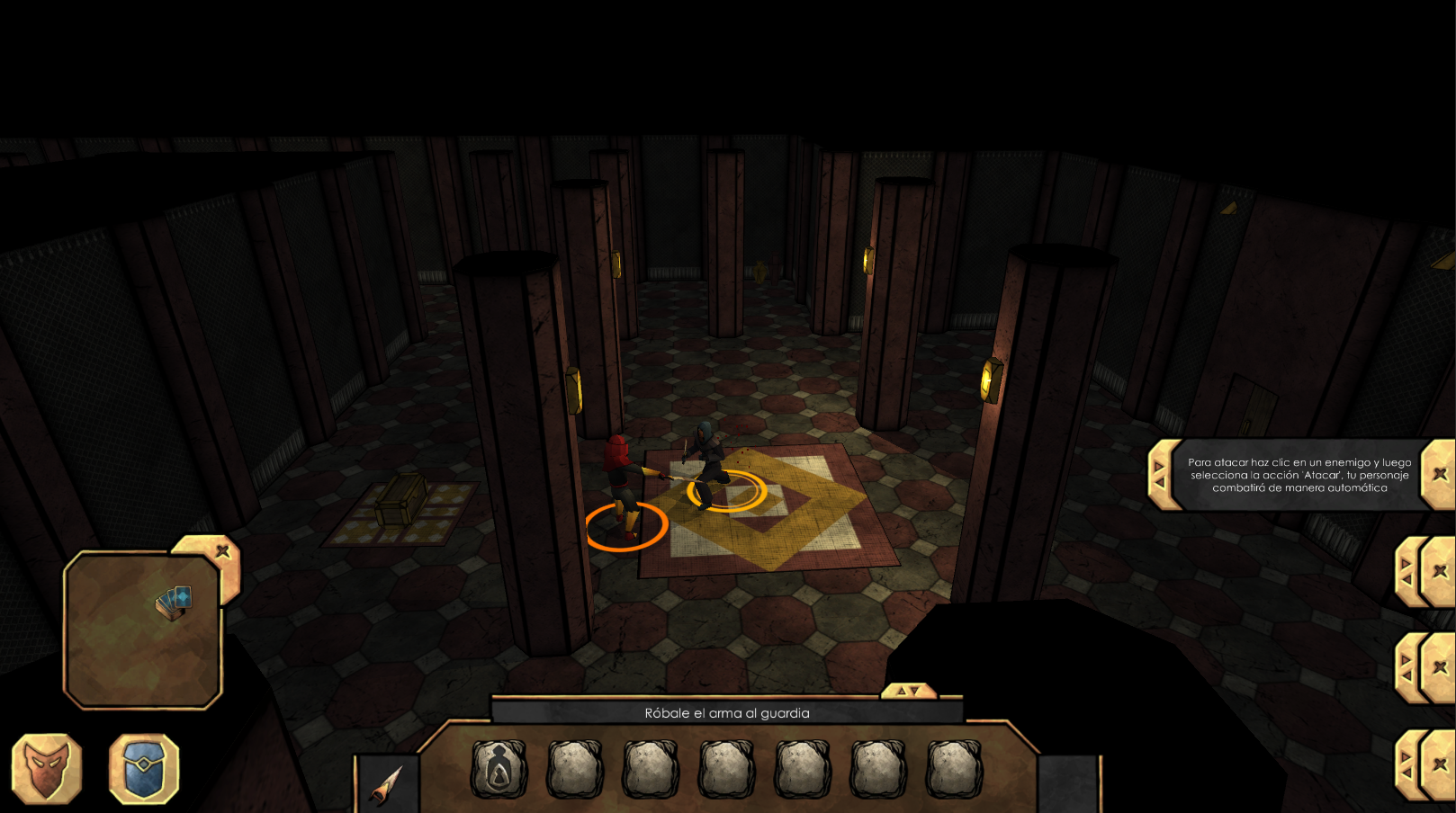 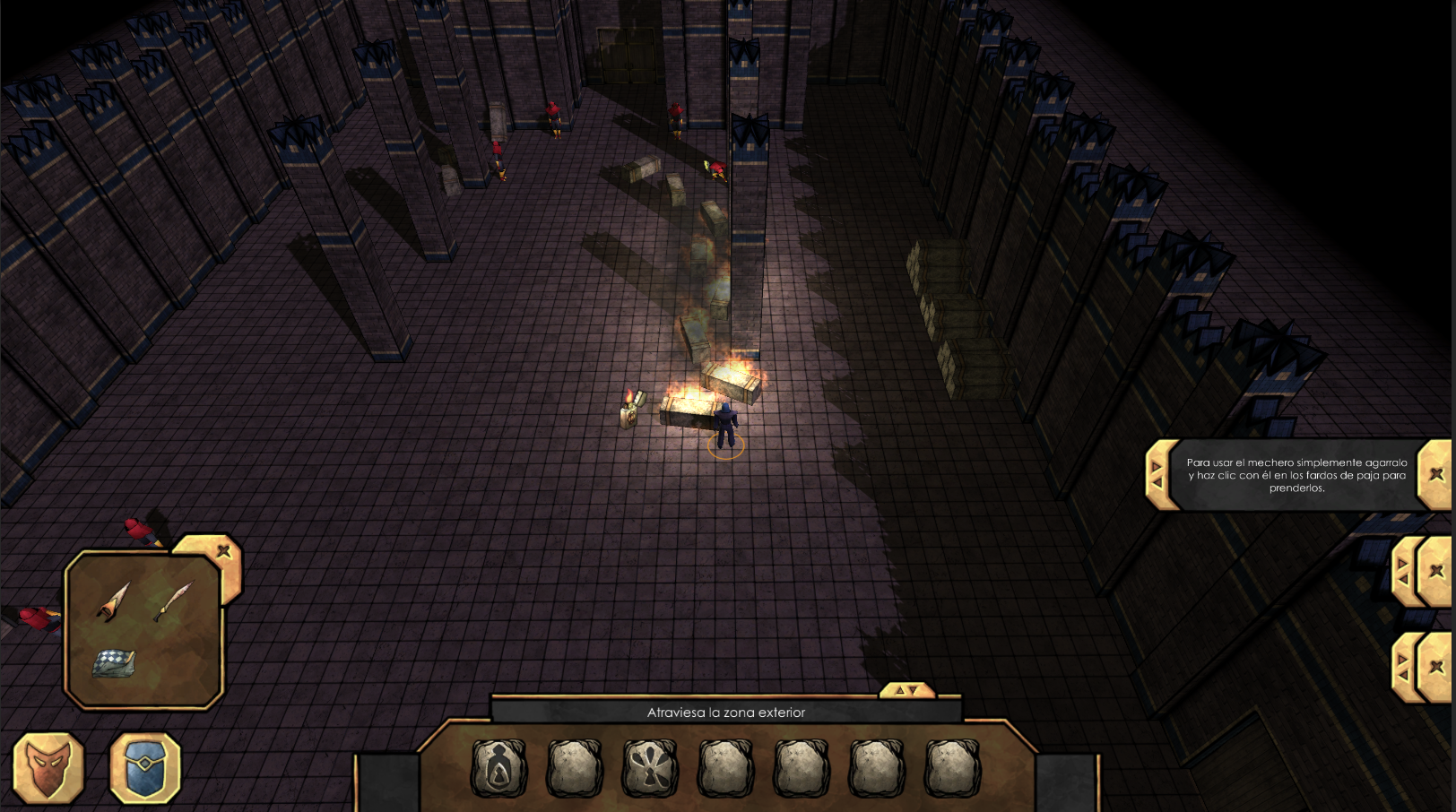 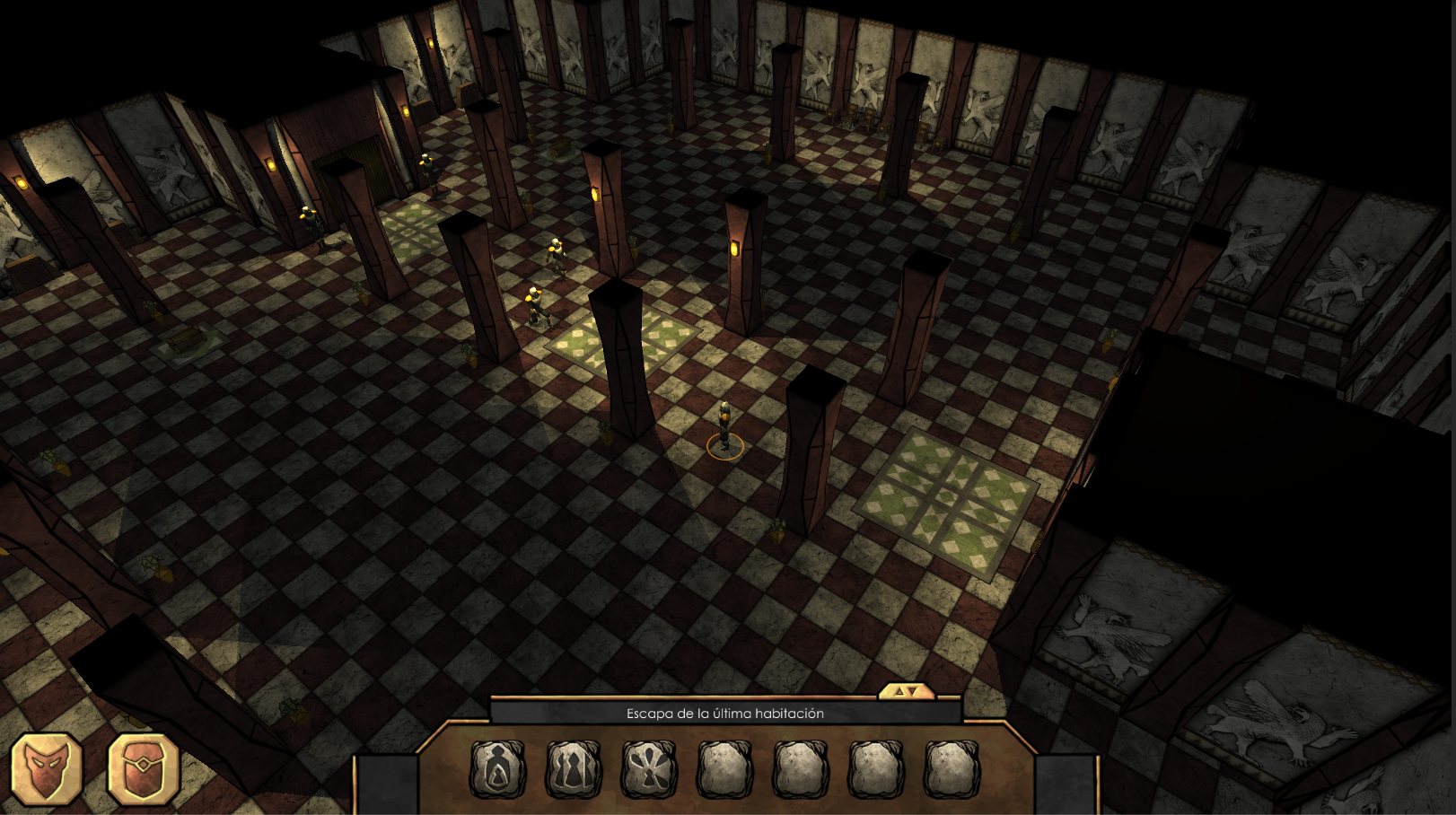 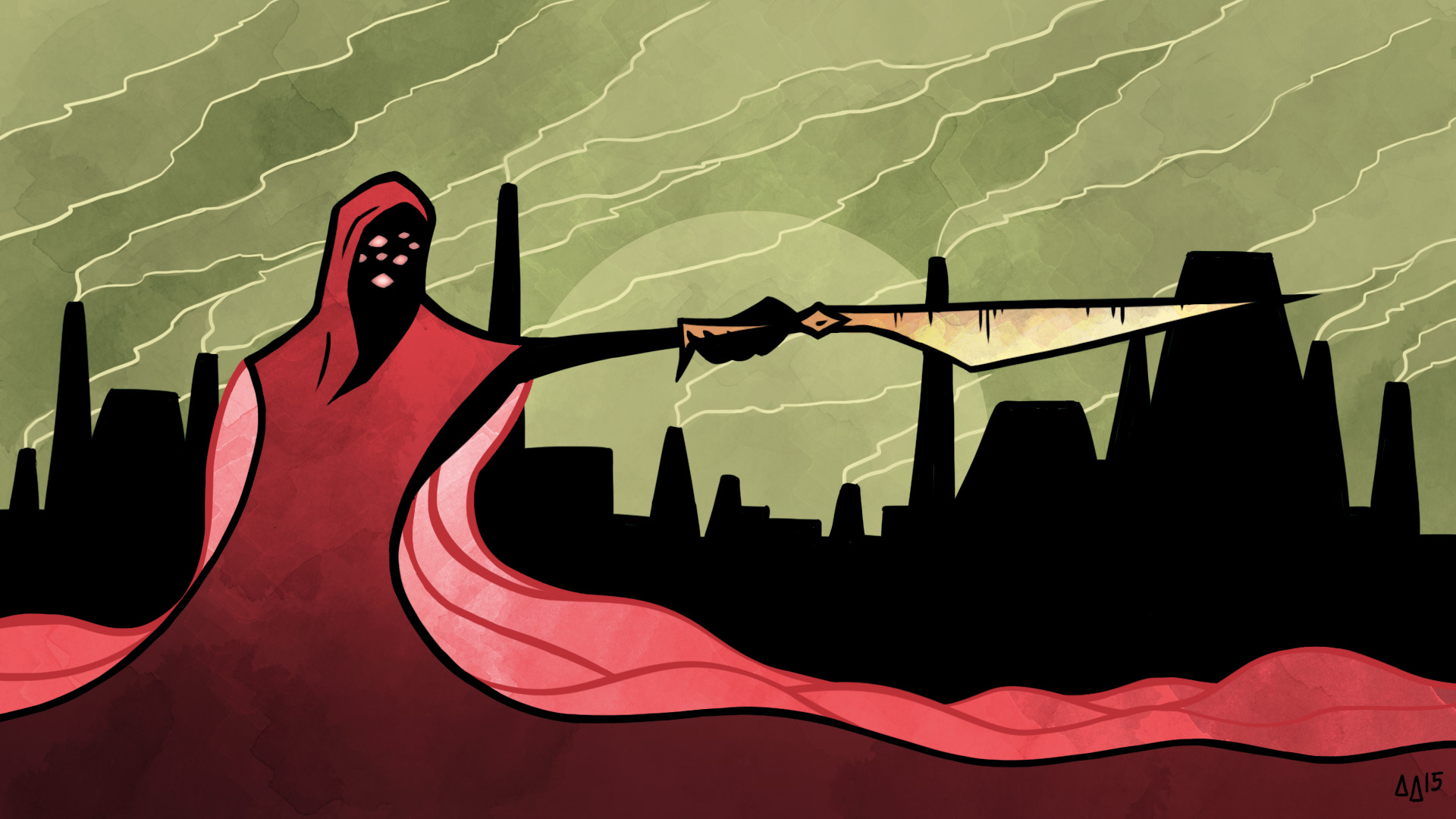